In the Amazon, the Shabano is a semicircular canopy made out of palm leaves
under which the life of the community takes place, where the food, work, rest, sleep
and storytelling is shared. 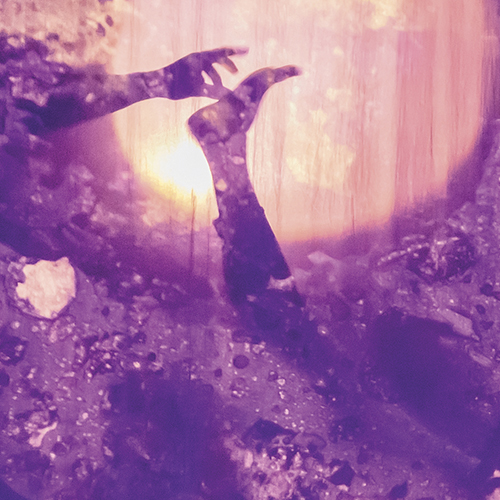 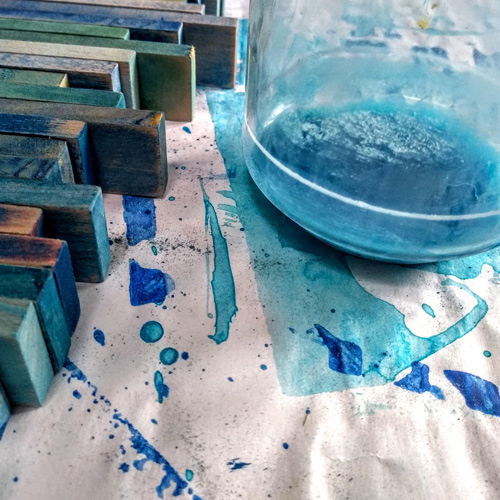 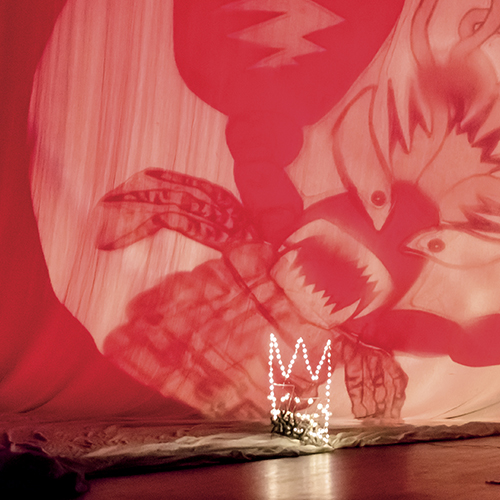 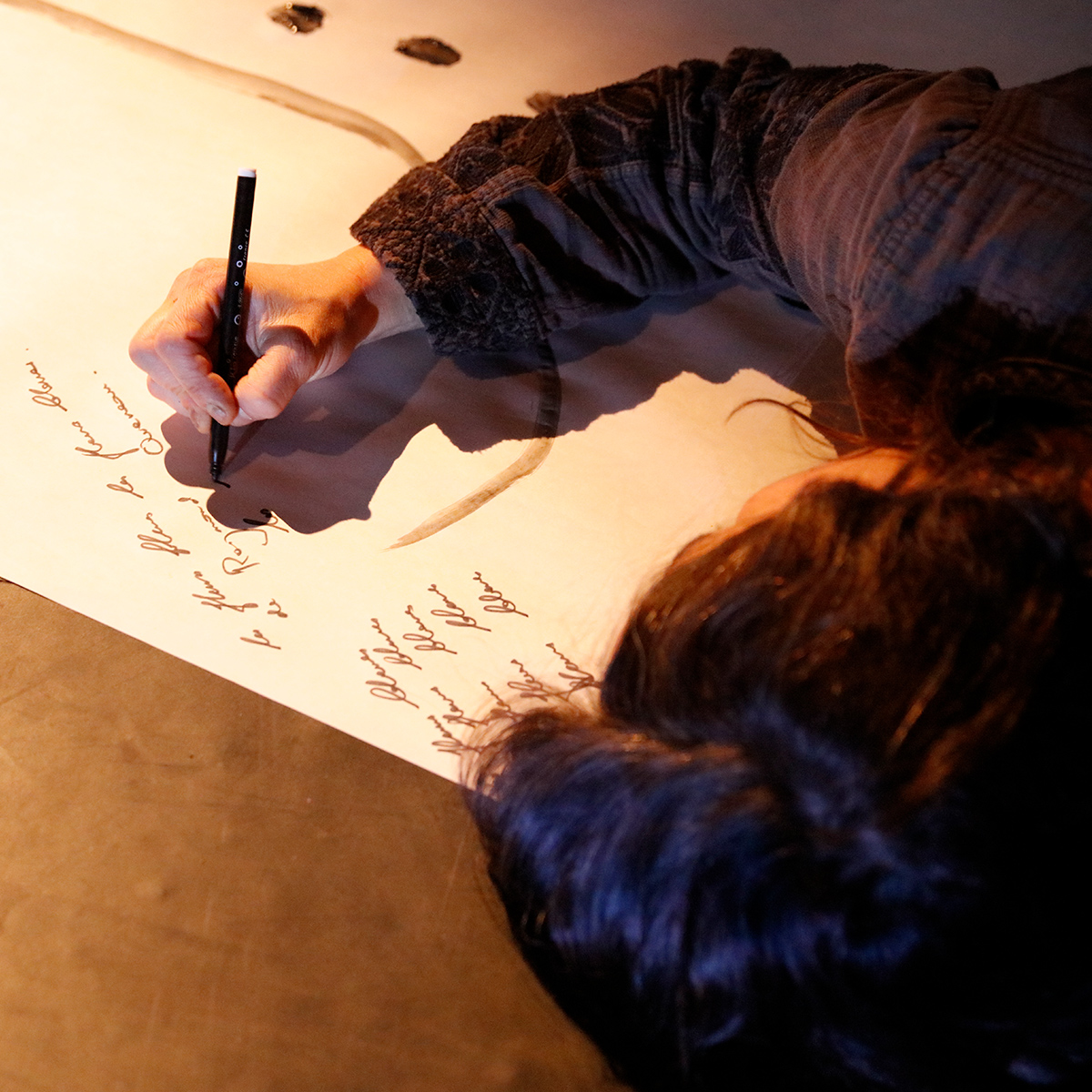 ABOUT THE COMPANY,
THE THEATRE DU SHABANO

Growing up, children are natural philosophers, in tune with their feelings.
Plays provide us with a chance to accompany children through the different questions they will face as they grow into their future.
We firmly believe that what happens onstage can make a lasting impression on young audiences.

From the beginning, we have explored what types of language will make our work accessible to the wide range of levels and the cultural diversity present in our young audiences.
For Shabano, theatrical adaptation weaves together words, music, the movement of the actor’s body and that of the puppet’s in a stage composition, both alive and poetic. Our performances are meeting places where audience members of all generations can come together.

Today, object theater is opening up new possibilities that we are eager to put to use in the adaptation of the novel “Le Bleu des Abeilles” (story about a 10-year-old who leaves Argentina under the dictatorship to join her mother in France, no English translation).

2020 Le Bleu des Abeilles (The Blue of Bees)
Adapted from the novel by Laura Alcoba, published by Gallimard in 2013

2015 Amaranta
Contemporary Latin American legend, based on the story by Nicolas Buenaventura

2013 La princesse et le garçon porcher
(The Princess and the Swineherd)
Theater and animation, adapted from the fairytale by Hans Christian Anderson

2005 La Fille du Grand Serpent
(Daughter of the Long Snake)
A Tupi legend, based on the version by Béatrice Tanaka.

« My father was born on the edge of the Amazon.
I think that is why storytelling and its relationship to the sacred
and to popular culture have always fascinated me. . »

Fascinated by Theatrical Anthropology and the legends of South America, Valentina Arce came to children’s theater through the adaptation of fairytales and myths after studying in Paris (École Charles Dullin and Theater Studies at the Université Paris VIII), as well as studying directing at the National Institute of the Performing Arts in Belgium and Quechua at the National Institute of Oriental Languages.

After doing field work for the city hall of Saint-Denis (in France’s 93rd department), and searching for a way to reach young audiences across the cultural diversity she encountered there, the Peruvian director found her answer in myths and legends, and particularly in the traces of the supernatural found there.

Mother of three Franco-Peruvian children, she strives to be a bridge, to stay close to the Latin-American literature and imagination of her childhood. Amaranta, her most recent creation, is the adaptation of a contemporary tale by the Columbian storyteller Nicolas Buenaventura. Her upcoming production will be an adaptation of Le Bleu des Abeilles (The Blue of Bees), written by Argentinian author Laura Alcoba, published by Gallimard in 2013. It will be the Théâtre du Shabano’s 7th original production.